Well, it was cool, but today (as many days previously) they sent us the following radius accounting packet – an interim update – that says that data and stuff happened in 1977 that we should be interested in:

According to the packet we received, our friendly upstream server sat on this packet for 136 years before sending it to us, which is interesting, considering that 21 July 1977 was only around 36 years ago. What?!

The first thing I noticed here, after the 1977 was that this attribute is WRONG:

So, the system is trying to tell us that something that happened didn’t happen 1 second ago, but will happen one second in the future. This is just your classical non-causal system, nothing to see, please move along, because you don’t want to get caught up in that wormhole back to 1977. So I pondered this and got nowhere, until I wrote the numbers together …

That’s the largest part of the mystery solved.

So the bug is compound:

I suspect this is a bug in radiator, although it might be in a java app that touches the data. If they had just stuck to unixtime, this y2k style bug would not have happened.

I hacked a script to do the more horrible parts of the maths, and it solved the mystery to within 8 minutes, printing out:

Here’s the script — rather hacked:

I feel like a little boy with a fist full of sand. Yeah! 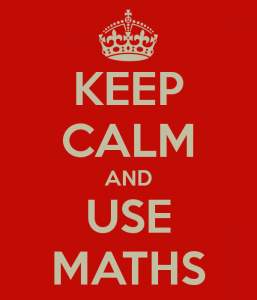